This silicon carbide also increases the cast iron nucleation, and consequently the final quality of the cast-iron product, in addition to reducing process costs. This silicon carbide is therefore an excellent alternative source of silicon and carbon in iron casting production processes.

Find out more about or metallurgical 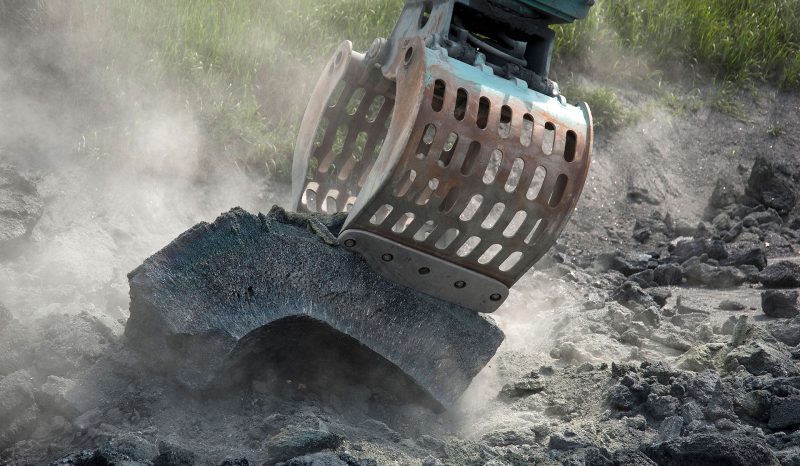 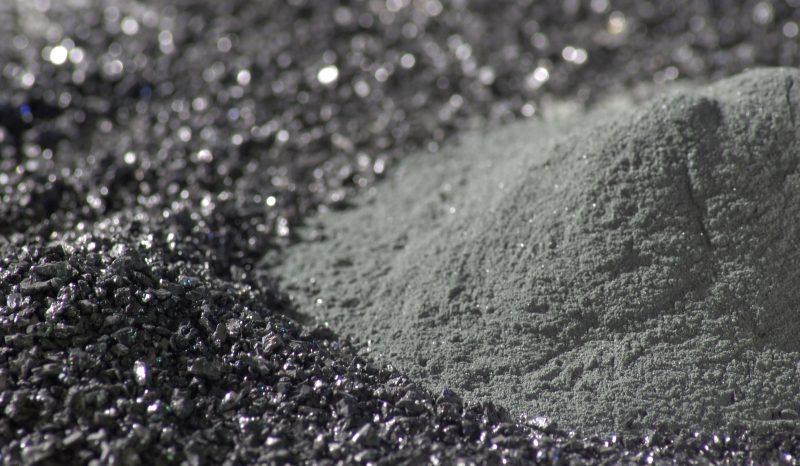 Silicon carbide is increasingly used for refractories and technical ceramics.

Thanks to their chemical inertness at high temperatures and high resistance to thermal shock, corrosion, abrasion and erosion, E-REFSIC silicon carbide products are important raw materials for use in components which are subject to high temperatures, large temperature fluctuations, and extreme wear and tear.

Find out more about our refractory SiC E-REFSIC