Silicon Carbide (SiC) was accidentally discovered in 1891 by an American, named E.G. Acheson, while attempting to create artificial diamond. Unlike many alchemists before him, his efforts were not entirely without success. During his experiments he create dark, irregularly shaped crystals whose hardness was second only to that of diamond and boron carbide. At that time it was already predicted that this material would be very useful in the future. However, nobody could have imagined just how widely used it would be.

Find out more about our SiC production 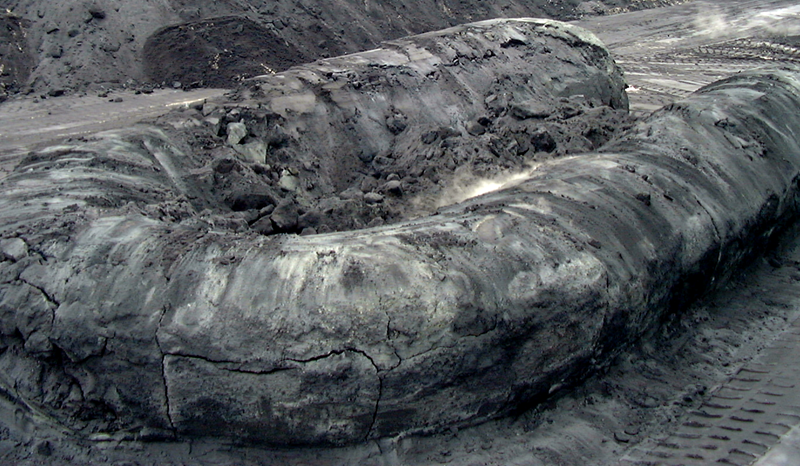 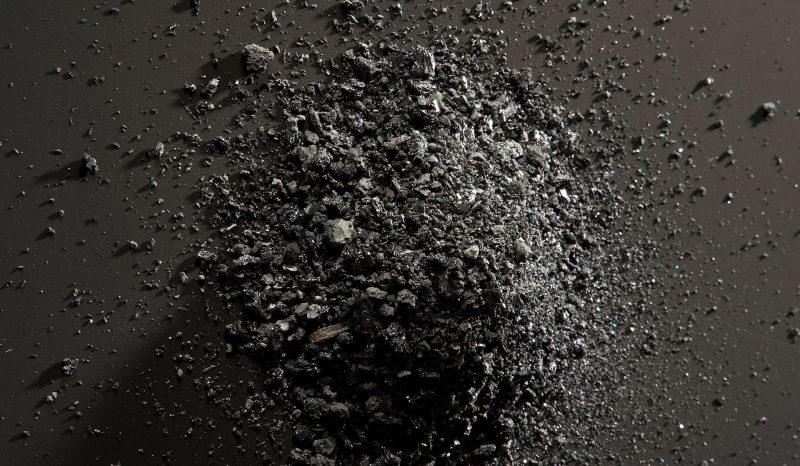 TOPSIC® is an original brand produced by ESD-SIC. The product is vastly used in iron foundries and steel plants. In 2014 the production of dried Metallurgical grades of Silicon Carbide was stopped after being operated for more than 40 years.

Find out more about our TOPSIC production